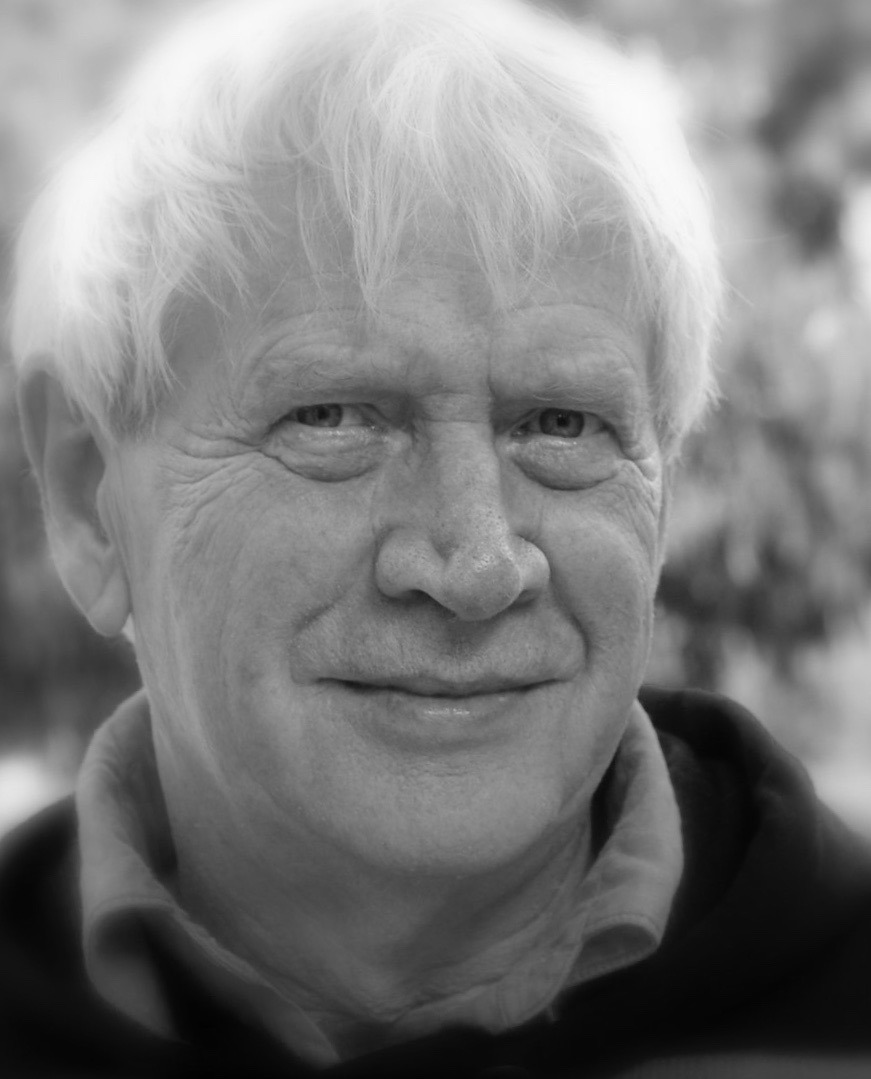 Bertil Hansson uses three working techniques, painting, graphic design and photography, without privileging one over the other.

His most usual method is that of engraving by photopolymerisation, which is very close in itself to that of the polymerization, which is very close in itself to etching, but differs in that it uses which differs, however, in that it uses a polymer plate instead of a copper and acid plate. acid, a polymer plate (a type of plastic) "etched" with water and and ultraviolet light. The actual printing is done in exactly the same exactly the same way as for etching.

Bertil Hansson uses both analogue and digital. He frequently reworks his images on the computer, to adjust the colour intensity, light and contrast. The prints intended for are produced in C-Print and mounted on laminated aluminium plate.