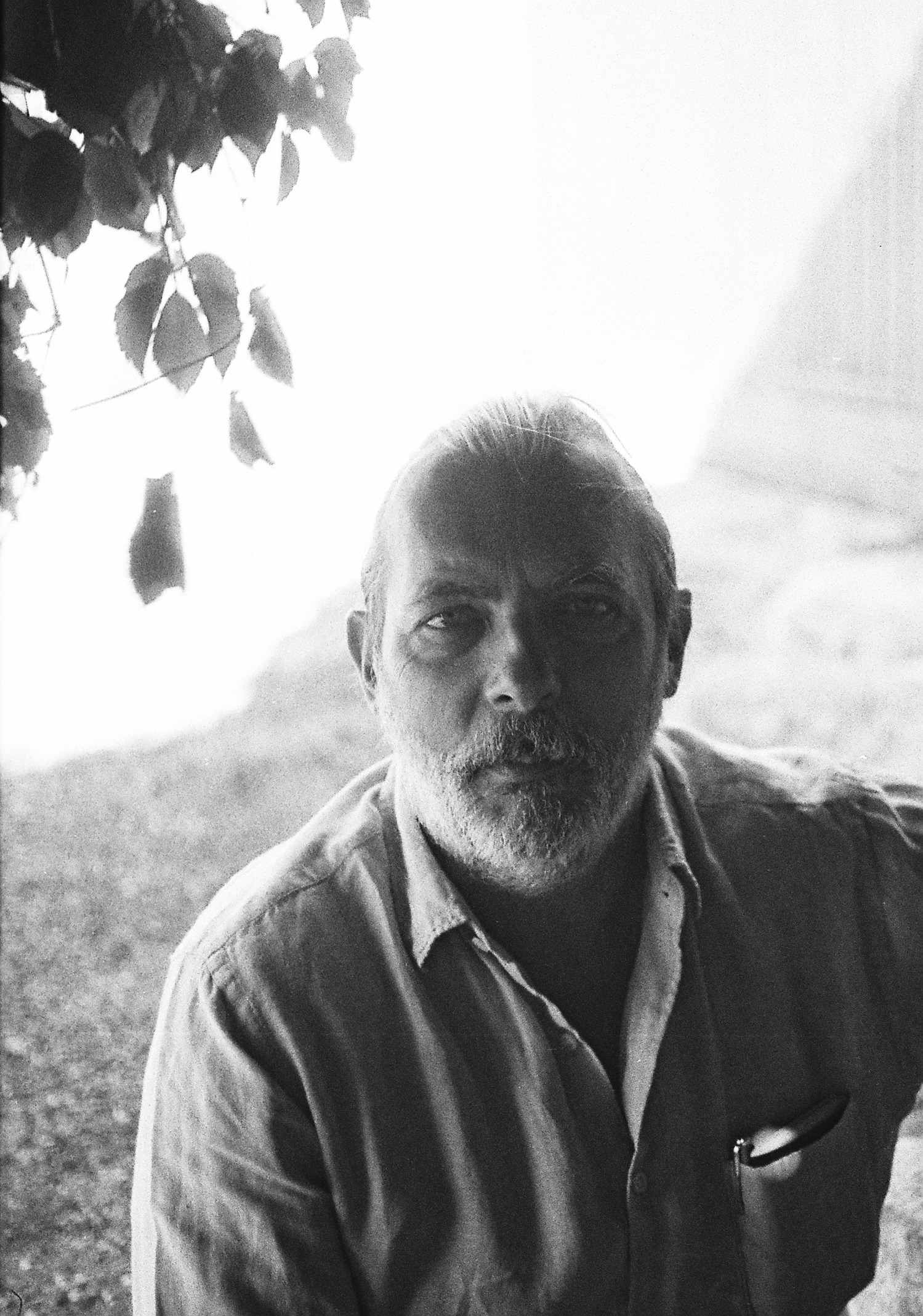 The Life of the Body

Jean-Philippe Pernot is an explorer. He develops his creations by investing as much in techniques as in subjects. With his hands in the material and his eye on the other, he gradually gets closer to the body. This carnal that we are and that he prints in grains of silver, in its movement, its mutation.  I love this contradiction in this man, which is born of the relationship between his works, imbued with a feminine sensitivity, a sometimes violent gentleness, and his massive frame that lands wherever he takes it, without compromise.

The mutations of the living

His universe is populated by spheres which, aggregating, define the body, the incarnation, the putting into flesh and, the disappearance. And it is these expressions, these variations, these constant evolutions that allow him to gradually define the essence of man and to bear witness to his mutation of the state and of nature.

His wanderings are the paths that lead us to the human, like collections of clues that are not to be seen, simply to be looked at, to be invested.

Today Jean-Philippe Pernot focuses on the body, the site of a historical mutation. The individual body is modified, transformed, completed - chips, piercings, prostheses, grafts - with ever more numerous, ever more complex, ever more exogenous external elements.

Photography … an art… without contest 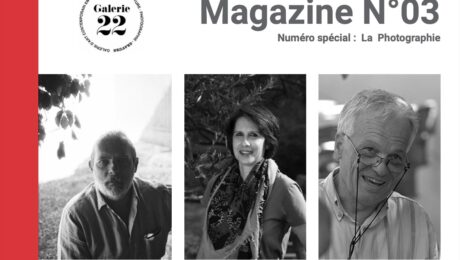 Galerie 22 is pleased to introduce you to the art of photography through its 3 photographers. “The old quarrel between art and photography is fading away as, in different ways, with Pop Art, Land Art, conceptual art and performance art, photography played a leading role in the art of the second half of the 20th
Read more
No Comments
TOP