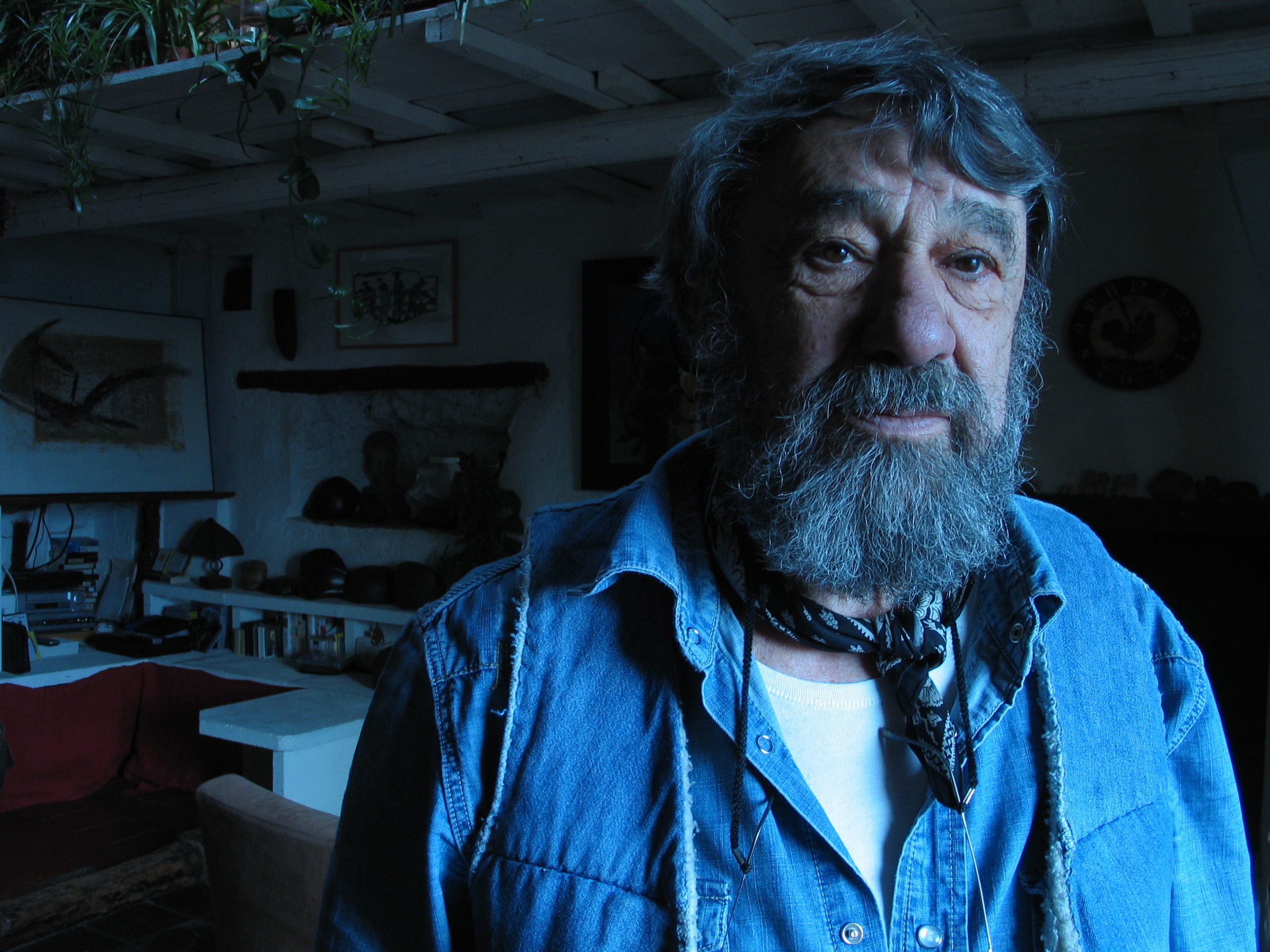 Zazzi is a painter. He is a painter by the grace of the communion he has preserved with the simple forces of the place that is his, somewhere in the Vaucluse, and which he tirelessly travels, with a repetition that is a deepening, with a patience that makes intuition blossom.

What he paints is still what he sees, but precisely at the end of this journey and this fatigue that mutes reasoning and intensifies receptivity to the elemental presences of reality.

Harmonies take place between the square format of the support and the sometimes symmetrical evolution of the pigment strata. A work of exceptional elegance is achieved in these subtle climates of greys and pinks that know how to guard against any useless brightness and express themselves with the accuracy and veracity of a long luminous poem attentive to the most vulnerable things.

The essential thing is there, in the act of this patient, very long-term research that Zazzi began many years ago. He has known ever since that his art flourishes in the long term, patiently conquered step by step, and that he cannot avoid it without distancing himself from himself.